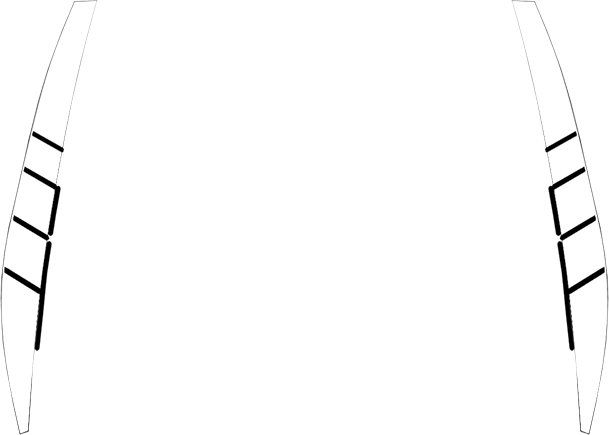 METROMEDIA
RU | EN
"If you don't emit light, you are doomed to move in darkness."
Pyotr Kvyatkovsky

We, the development team, create innovative technologies that increase the comfort of everyday life in Society.

The metro is the main public transport system. Every day, following from station to station, through the windows of the subway car, we observe communications passing in the dark, sometimes replaced by the decoration of the station lobbies.

The integration of "IPD" into the door and window openings of the car will radically change the accustomed appearance, will allow passengers to receive timely information about the work of the subway, about events in the city, country and the world, as well as transmit other information.

This is a new stage in the development of public transport. Thanks to the synergy with international and Russian companies, we are creating a new reality, we are creating the future.
Компания MetroMedia основана в 2017 году.

Coronavirus
Preparation for the Pilot Project at Mosmetro 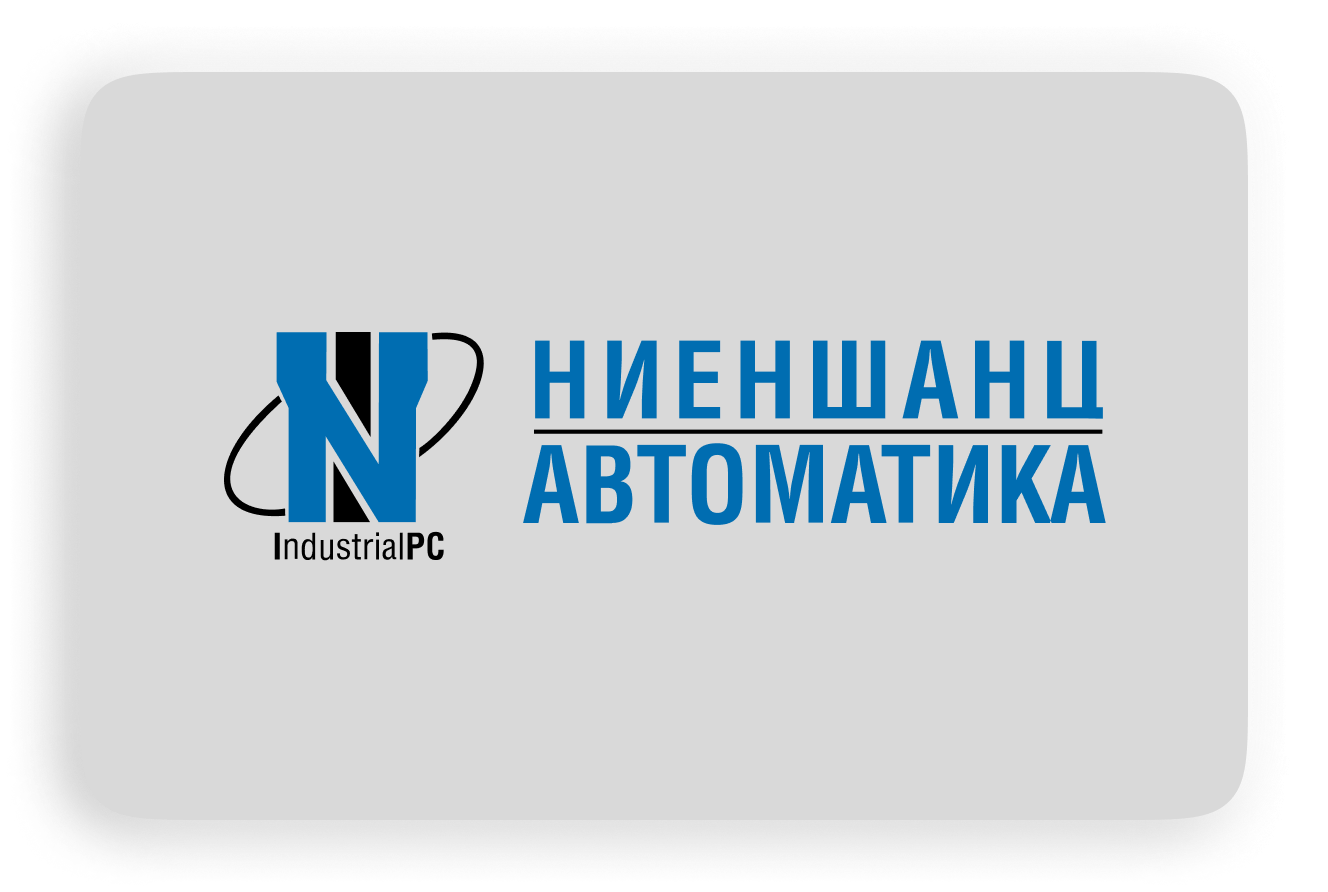 Badruddin Alevdinovich was born on June 16, 1989.
In 2012, he graduated from the people's Friendship University of Russia with a degree in Power Engineering.
in 2014 graduated from the Russian State Social University with a degree in State and Municipal Administration.
From 2013 to 2015 worked State Duma of the Russian Federation Department of International Cooperation.
from 2015 to 2017 Deputy Head of the Department of Fingerprint Registration of the MMC of Moscow.
Since 2017, he has been the founder and CBO of MetroMedia LLC.
Author of two patents.

More details
CCO
Badruddin Alevdinovich Makhmudov
More details
CEO
Vais Ruslanovich Ermanbetov
Vais Ruslanovich was born on August 19, 1989.
In 2015, he graduated from the Sergo Ordzhonikidze мгри-рггру with a degree in Applied Mathematics.
in 2017 he received a master's degree in the field of "Oil and Gas Business".
Since 2017, he has been the founder and general director of MetroMedia LLC.
Author of two patents.

Подробнее
CSPO
Кондратенко Владимир Степанович
Vladimir Stepanovich Kondratenko was born April 8, 1950
Graduated from the Belarusian State University
From 1974 he worked at the USSR Ministry of Electronic Industry. Doctor of Technical Sciences, Professor, Advisor to the Rector of MTU, Director of the Institute of High Technologies of MGUPI, Head of the Department of Innovative Technologies in Instrumentation, Micro- and Optoelectronics.
Member of the Academy of Engineering Sciences named after A.M. Prokhorov, Russian Academy of Natural Sciences, Academy of Technological Sciences of the Russian Federation.
Author and copyright holder of over 158 patents for intellectual property.
Honored Inventor of Russia!
Honored Inventor of the World 2014!

Grigory Vladimirovich Latyshev was born on April 23, 1973.
1995 Graduated from the Institute of Cryptography, Communications and Informatics in Moscow and Applied Mathematics
in 2009. МГСУ, КТИ
2007-2017 General Director of LLC "Scientific-technical and design-technological center "StroyGroupAvtomatika"